Qatar World Cup 2022 in Nepal: Rs 500 extra to watch on TV, ‘millions of profit’ for distributors 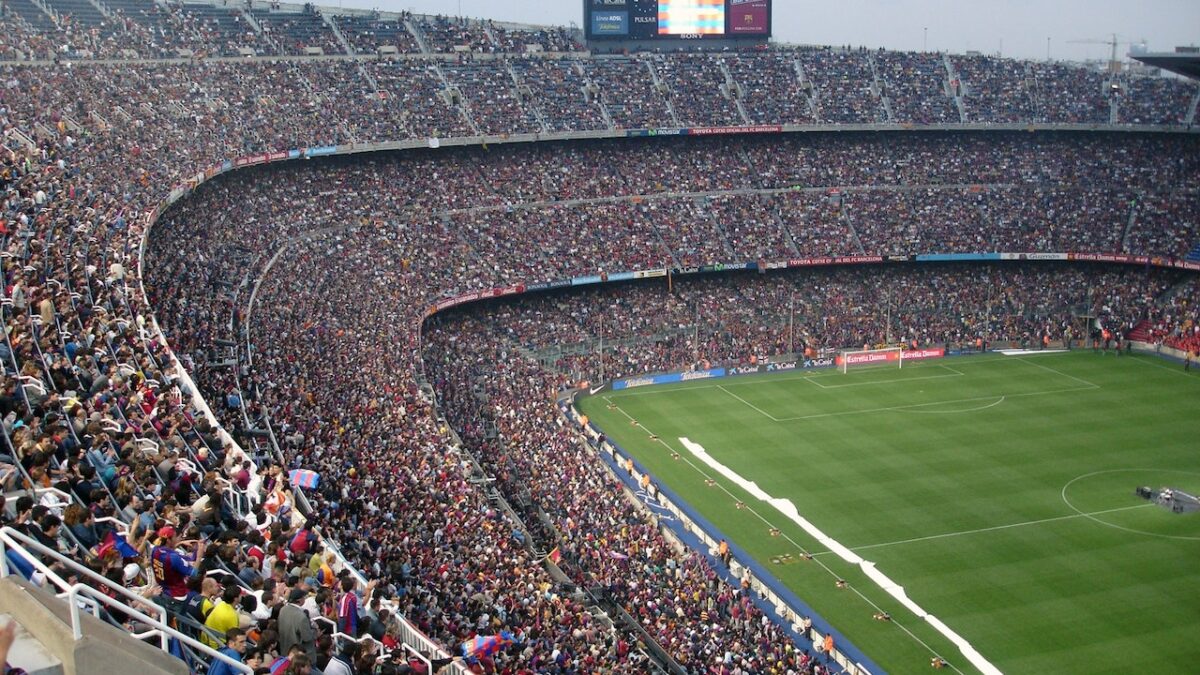 Why was the fee charged?

Media Hub claims that it will cost Rs 40 to 41 crores to purchase broadcasting rights from the Indian company Viacom and also to promote the World Cup.
But since this cost will not be covered by the sale of broadcasting rights and advertising to Nepali television, media hub president Som Prasad Dhital said that they are going to collect money from the customers.
Media Hub estimates that there are 20 to 21 lakh television set-up boxes in Nepal, and out of that, 10 to 12 lakh television users will watch the live broadcast of the World Cup.

How much is the profit?

According to Media Hub’s forecast, if only 1 million (10 Lakh) users pay to watch the World Cup, it will rise to 500 million (Rs 50 Crore).
Apart from that, Media Hub charges additional fees for broadcast rights for commercials and television broadcasts between the World Cups.
According to Dhital, the president of Media Hub, foreign channels broadcasting World Cup football will not come on Nepali televisions after the broadcasting permission is taken in Nepal.

A consumer rights activist has claimed that the practice of making profits by charging both consumers and advertisements for the World Cup football broadcast is a scam.
“Advertising and collecting money from consumers is fraud. The government should intervene and regulate it,” said Vimala Khanal, president of Consumer Eye Nepal.

‘Not a new practice’

Although the practice of watching broadcasts of important programs only by paying a fee is not new, this is something new for Nepali consumers.

What is your opinion regarding the fee and are you paying an additional fee to watch the World Cup?

fifafootballnepalqatarworld cupworld cup 2022
Previous Post
What is MDMS effective from Bhadra 30? Does your mobile phone work then?
Next Post
How to take screenshot on a laptop? 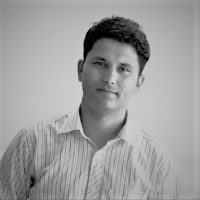 How to Personal Finance

How to take screenshot on a laptop?